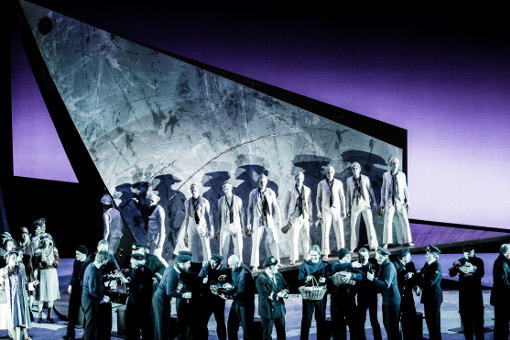 Wagner’s first major opera relies on the atmosphere as much as strong musical performance and John Ramster’s new production for Bergen National Opera avoided over-complication, allowing the work to speak for itself.

In this production, the conflict between good and bad, light and darkness, is a reflection of a tormented and imprisoned soul whose free spirit has been confiscated. The Dutchman is damned, condemned to sail forever, yet his greatest desire is to be released from the hideous prison of his doomed vessel and to return to a life on land.

Designer Bridget Kimak created a set where the compressed metal prow of a ship took centre stage atop a 10m diameter revolving platform supplied by The Revolving Stage Company. 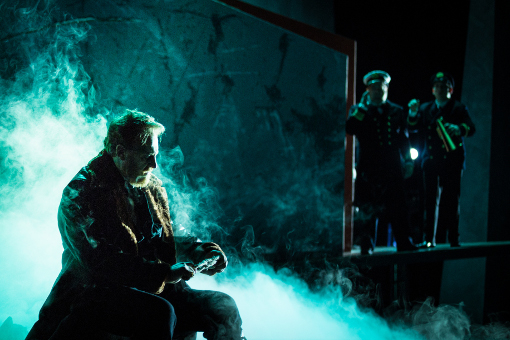 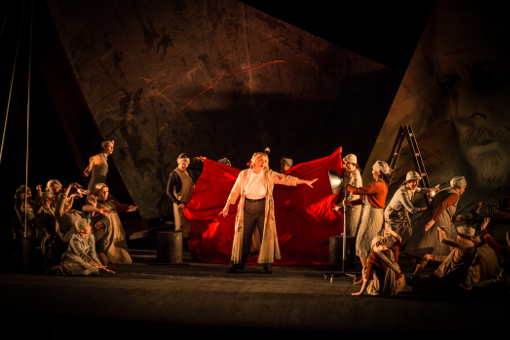 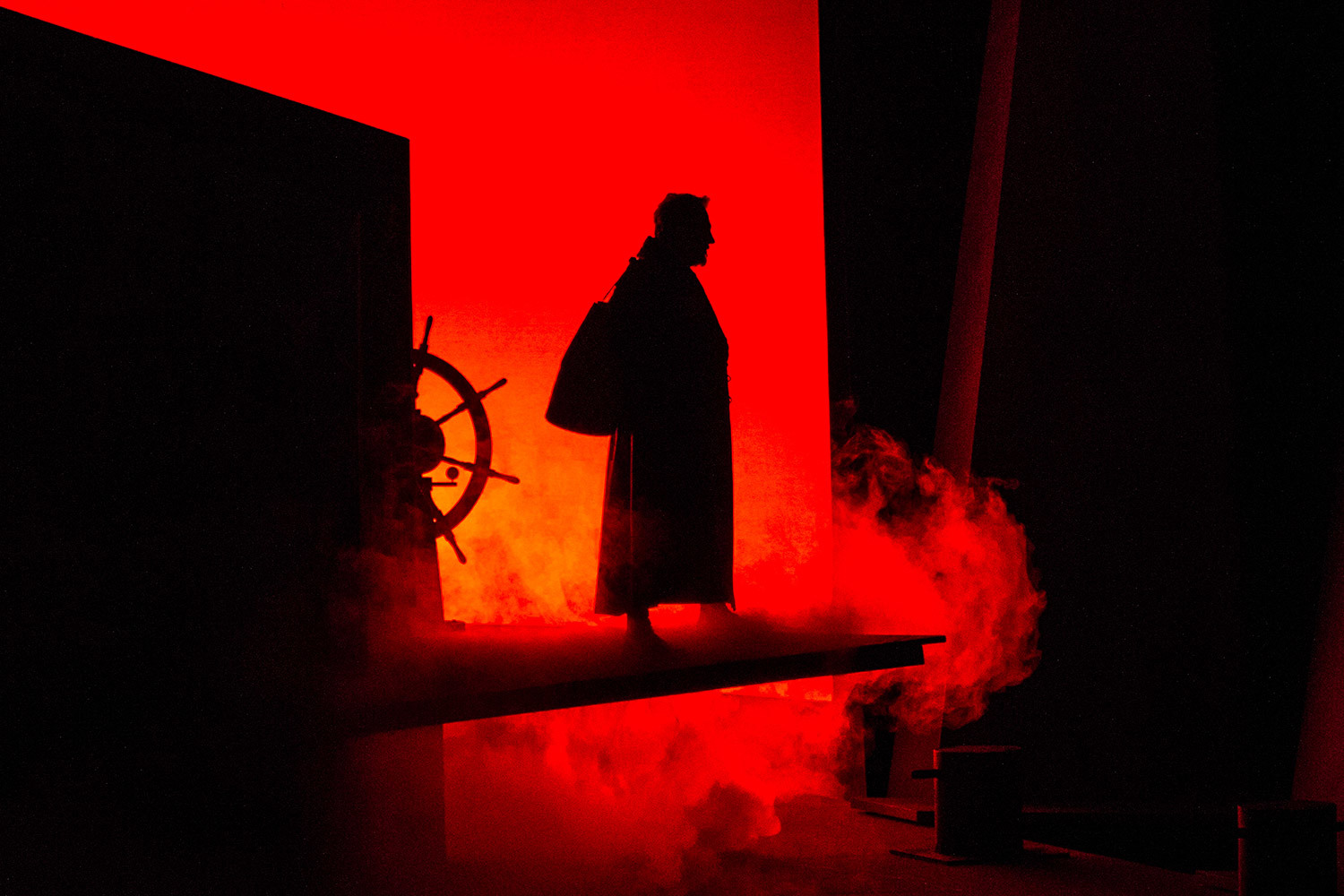