The Voice – BBC One 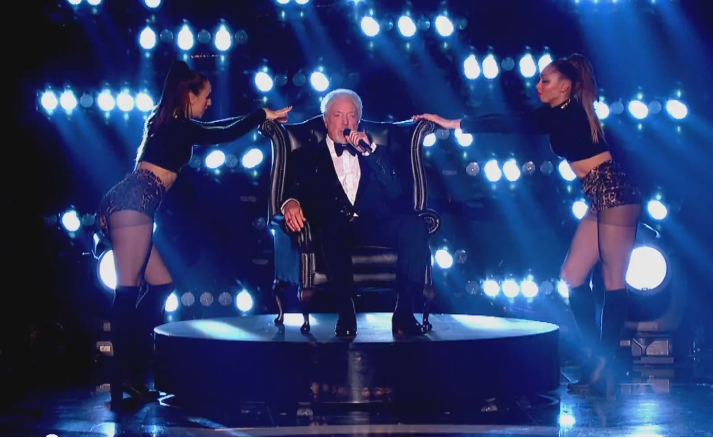 For the final of The Voice 2014, located at Elstree Film Studios, we installed a 2m diameter rolling revolving stage. Fitted with integral wheels and brakes so that the revolving stage could quickly be positioned on stage before and after the act, the stage was used to reveal the judge Tom Jones as he participated in a song performed by all four judges.