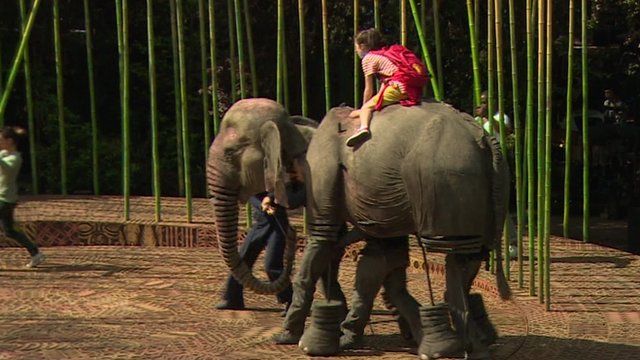 Our largest triple revolving stage measuring a staggering 4.7m to 9.1m to 13.5m diameter has been in residence at Regent’s Park Open Air Theatre since the middle of April.

The stage has been transformed into a jungle set with pathways leading off and around the seated audience.  The triple stages are each operated by our bolt-on package; the Revolvesolve Encoder Package for programmable movement.

Theatre Directed by Timothy Sheader and Dale Rooks, this wonderful new production Running Wild is a theatrical safari with no expenses spared. This latest stage adaptation of a novel by Michael Morpurgo (of War Horse fame) looks at the events of the Boxing Day 2004 tsunami through Will’s eyes and joins him on his journey through the jungle on the back of Oona the Elephant as he learns to survive and adapt amongst the animals and the humans who live there. The puppets will steal your heart! 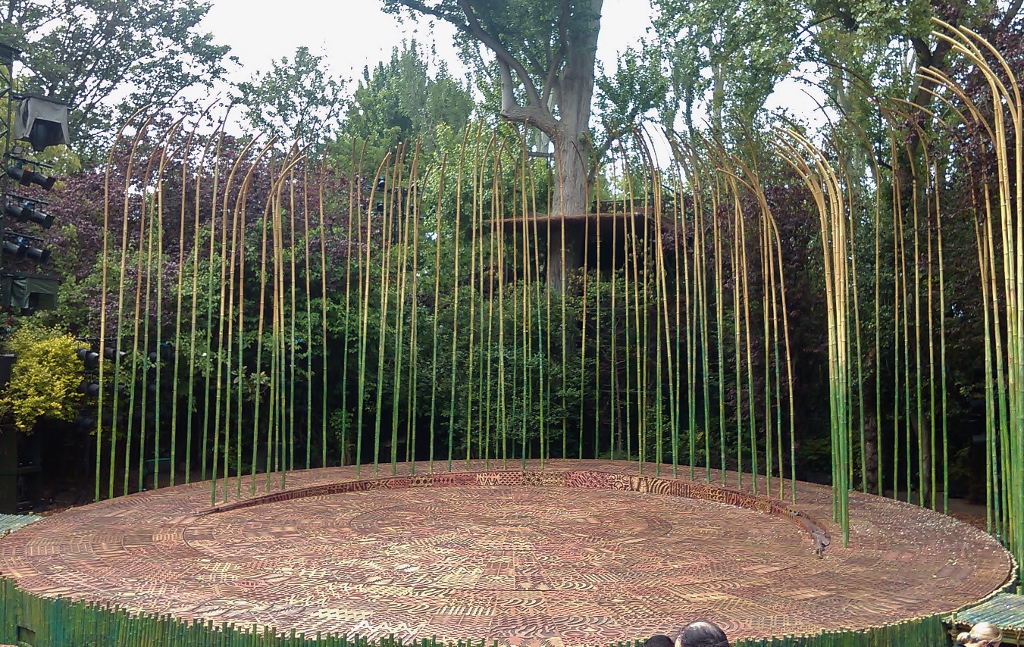