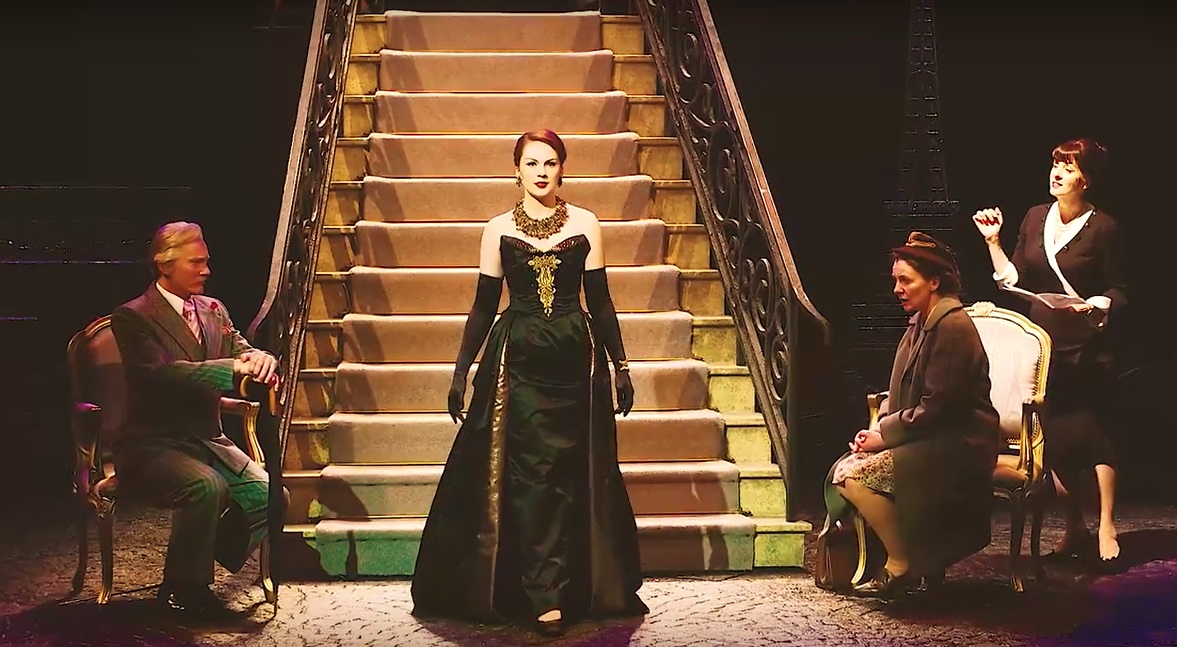 The Crucible Theatre in Sheffield once again approached The Revolving Stage Company to work with them on their World Première of the new musical by Richard Taylor and Rachel Wagstaff, based on the 1958 novel by Paul Gallico about a widowed London charwoman obsessed with buying herself a Christian Dior dress.

The installation of our 6.5m to 9.5m diameter double revolving stage enabled the main centre stage to remain static while the perimeter of the stage rotated.

A slightly smaller double revolving stage was installed for rehearsals prior to the show so that the actors could get used to the movement while performing.