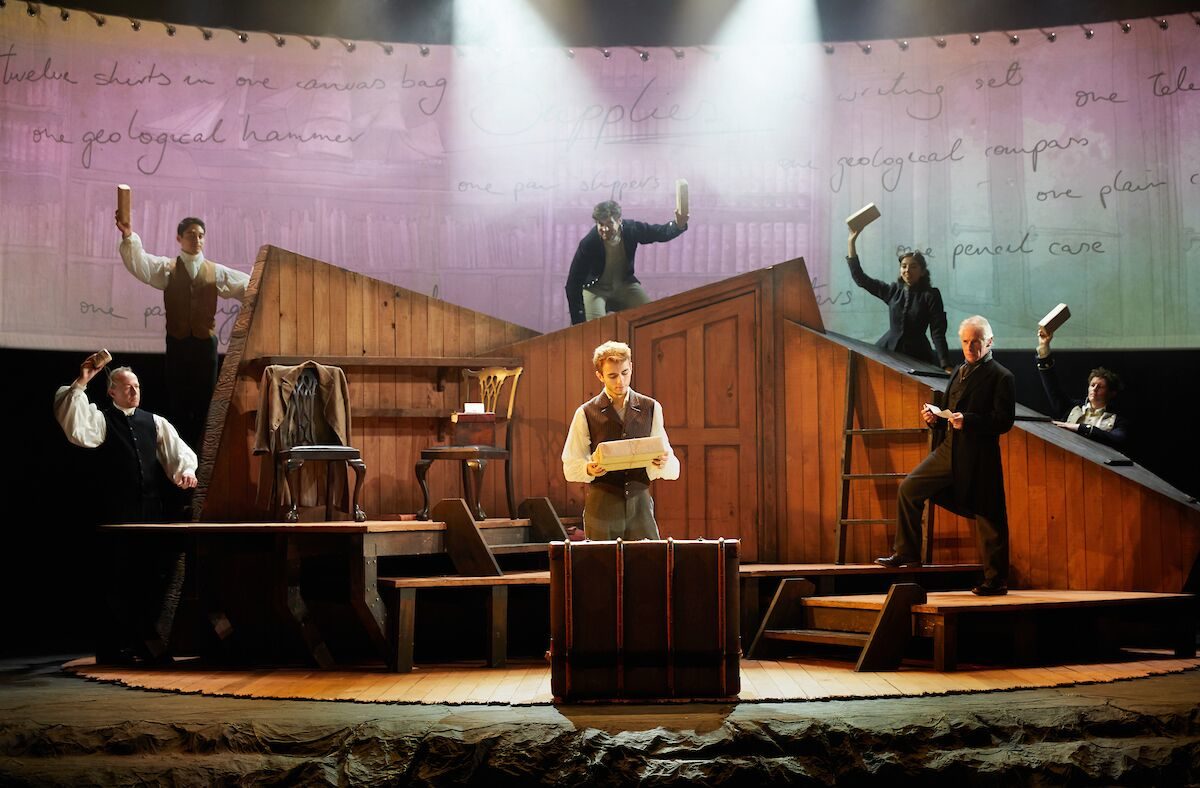 The Revolving Stage Company will see one of their revolving stages take up residence at The Natural History Museum.

The Natural History Museum’s Jerwood Gallery (a custom-built 357-seat theatre) nestled in the heart of its Darwin Centre, is opening its doors for the first time with the UK premiere of The Wider Earth, co-produced by Trish Wadley Productions and Dead Puppet Society. This touches down in London following a run in Australia and plays through to 24 February 2019.

The Wider Earth tells the story of Charles Darwin: the young rebel, explorer and genius as he makes his first forays into evolutionary theory on the HMS Beagle. Making stops across the world as he examines all manner of wildlife on offer.

The large set is constructed on The Revolving Stage Company’s 7m diameter revolving stage and operated throughout the production using their Revolvesolve programmable software. 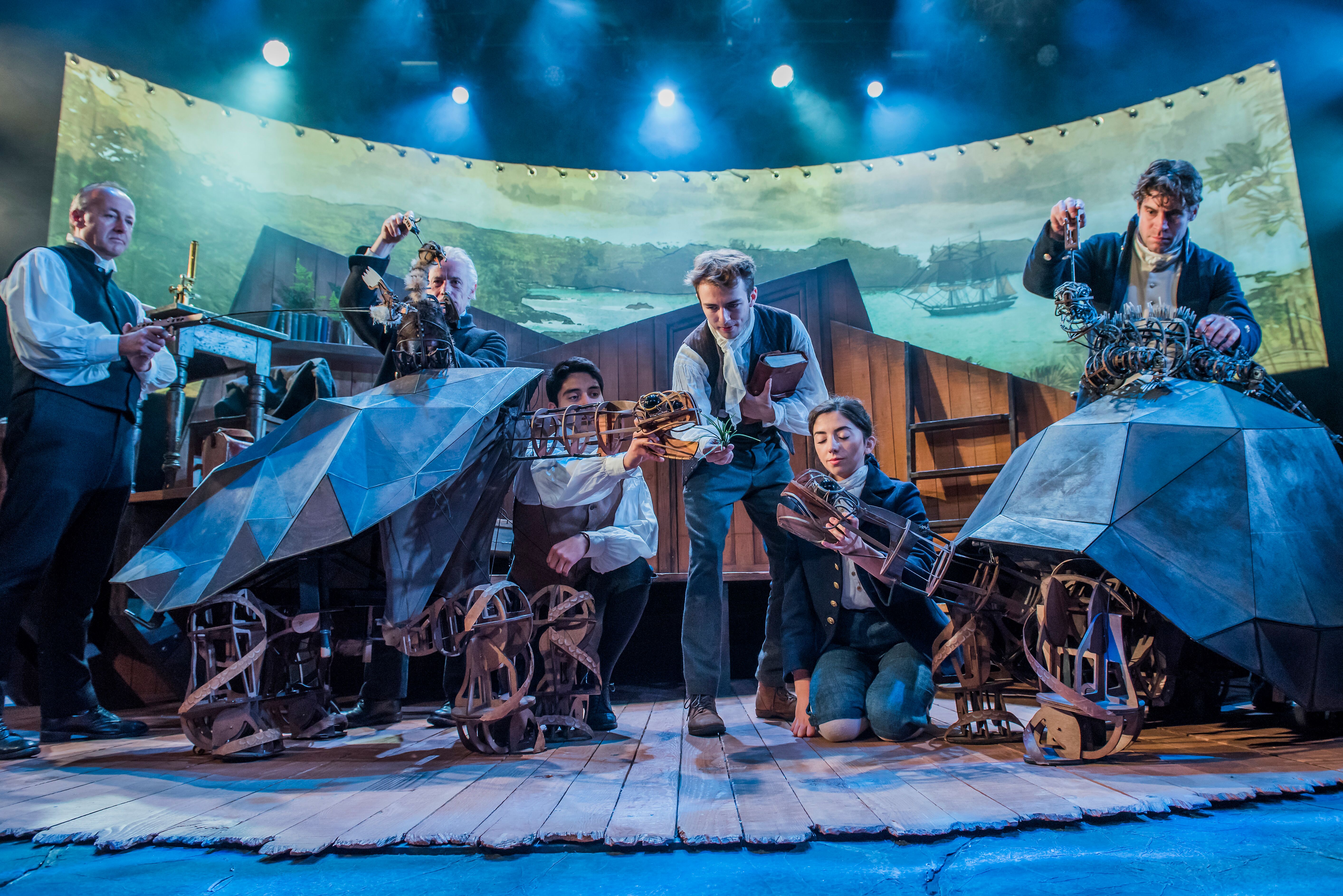