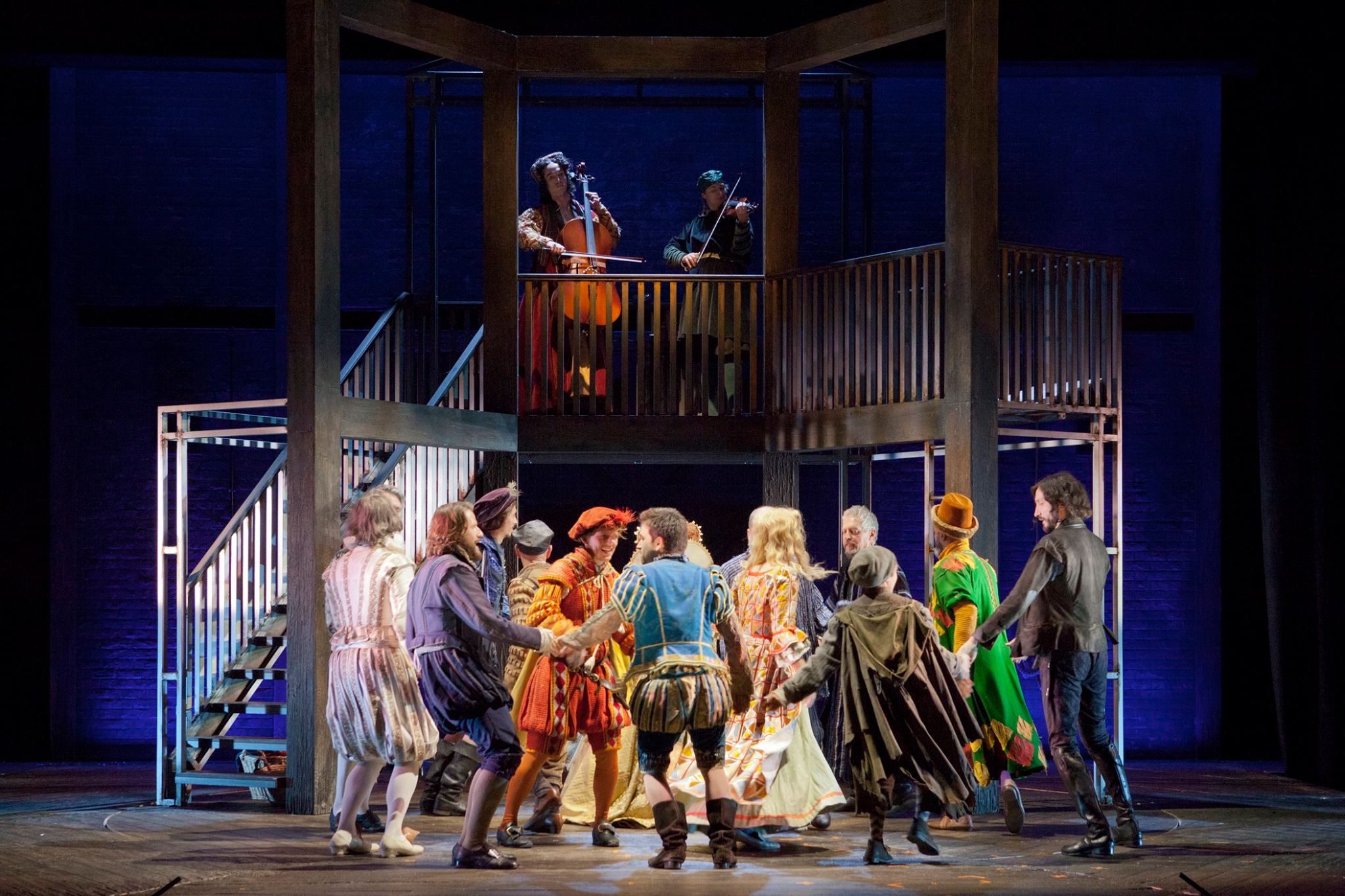 The Shakespeare In Love UK Tour was directed by Phillip Breen with design by Max Jones.  Jones’ cleverly compact designed centerpiece was a wooden structure with a balcony built on a 6m diameter revolving stage supplied by The Revolving Stage Company. Though a minimalist set, it felt incredibly vibrant as the actors ran, danced and duelled their way through its slick movement. The stage was operated using the Revolvesolve software for programmable moves. 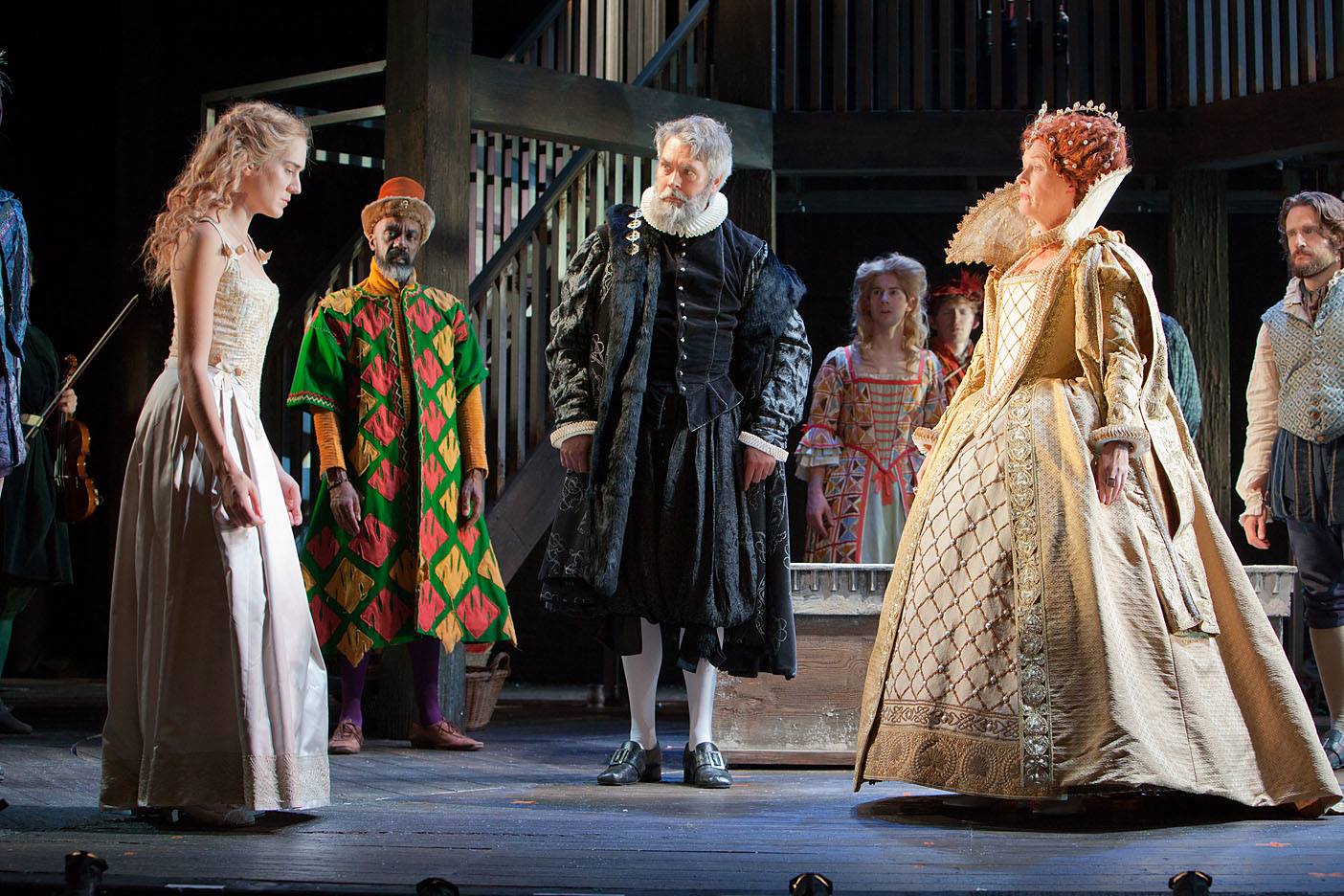