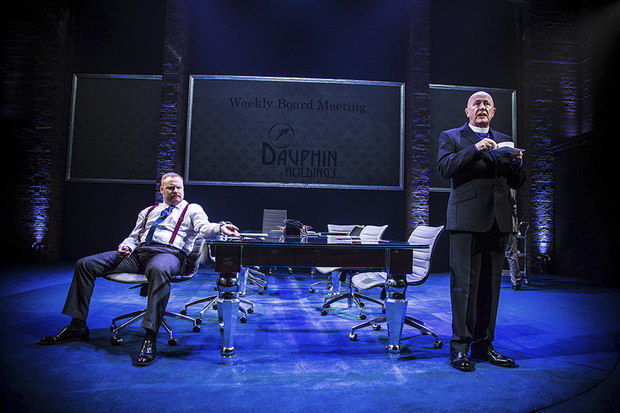 For the Donmar’s seasonal show, director Josie Rourke bring to the stage Bernard Shaw’s 1924 play about Joan of Arc.

This modern-dress version of the play sees leading lady Gemma Arterton as the Maid of Orleans – the illiterate young village girl who, guided by voices, became a soldier, a leader of men and the only saint to be put to death by the Catholic Church.

Rourke’s production is played on and around The Revolving Stage Company’s 6m diameter revolving stage.  Rotating throughout the whole performance, it is pre-programmed using Revolvesolve software. 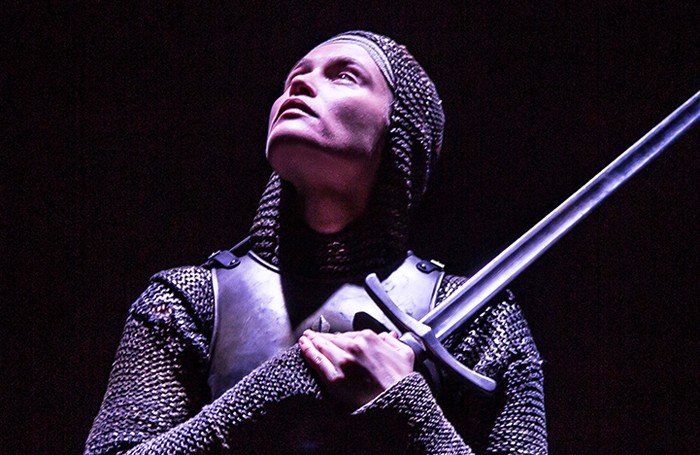 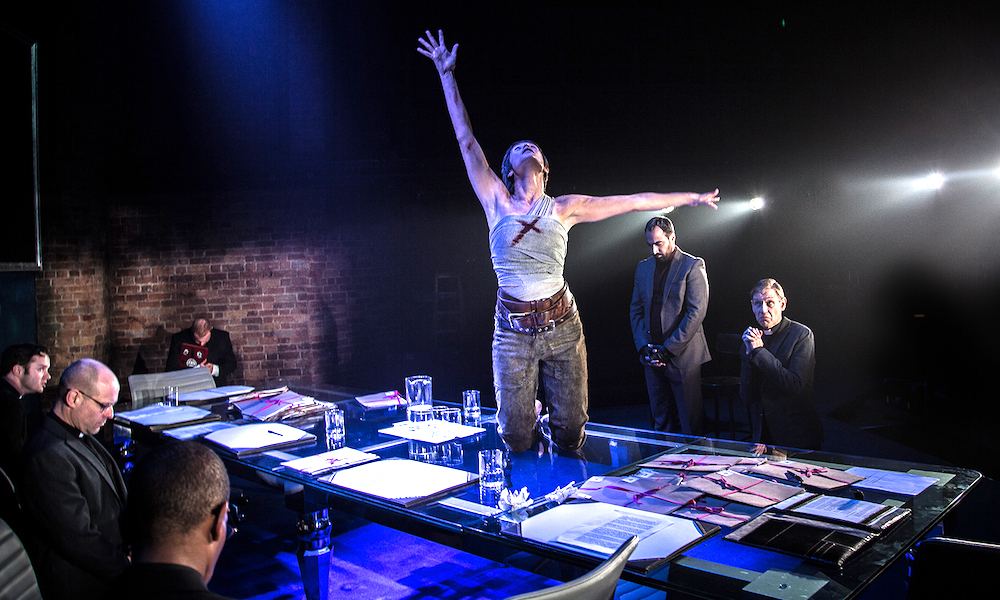 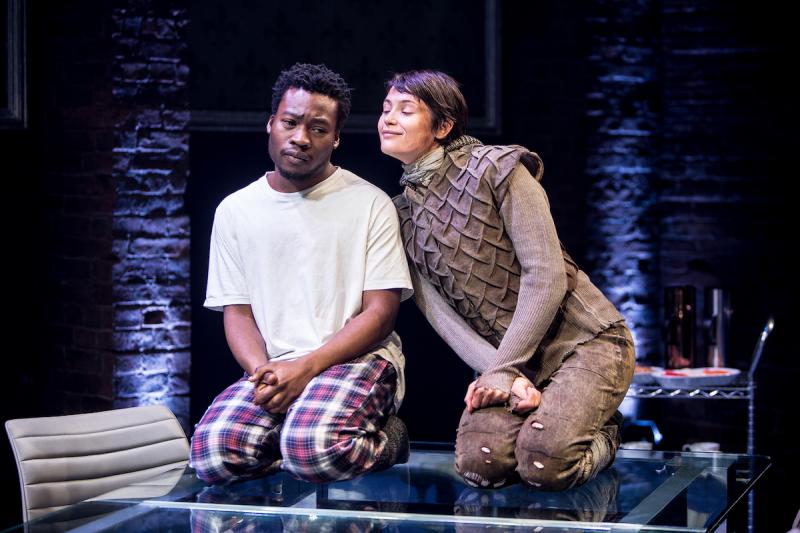