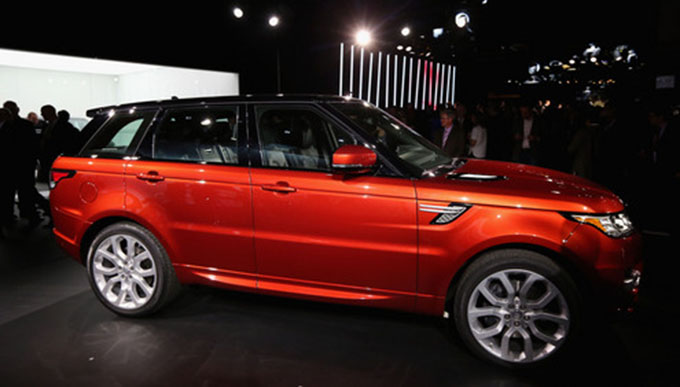 A double revolving stage and surround staging was installed at the Jaguar Land Rover HQ at Gaydon, Warwickshire in April. The 6m internal revolving stage revolved the new Range Rover Sport while the outer ring revolve was used to erect a curved wall on which rotated 180 degrees to reveal the car. The double revolving stage was run using the Revolvesolve software package so that the revolve movement could be precisely repeated for each showcase. The Land Rover dealership conference runs until early July.