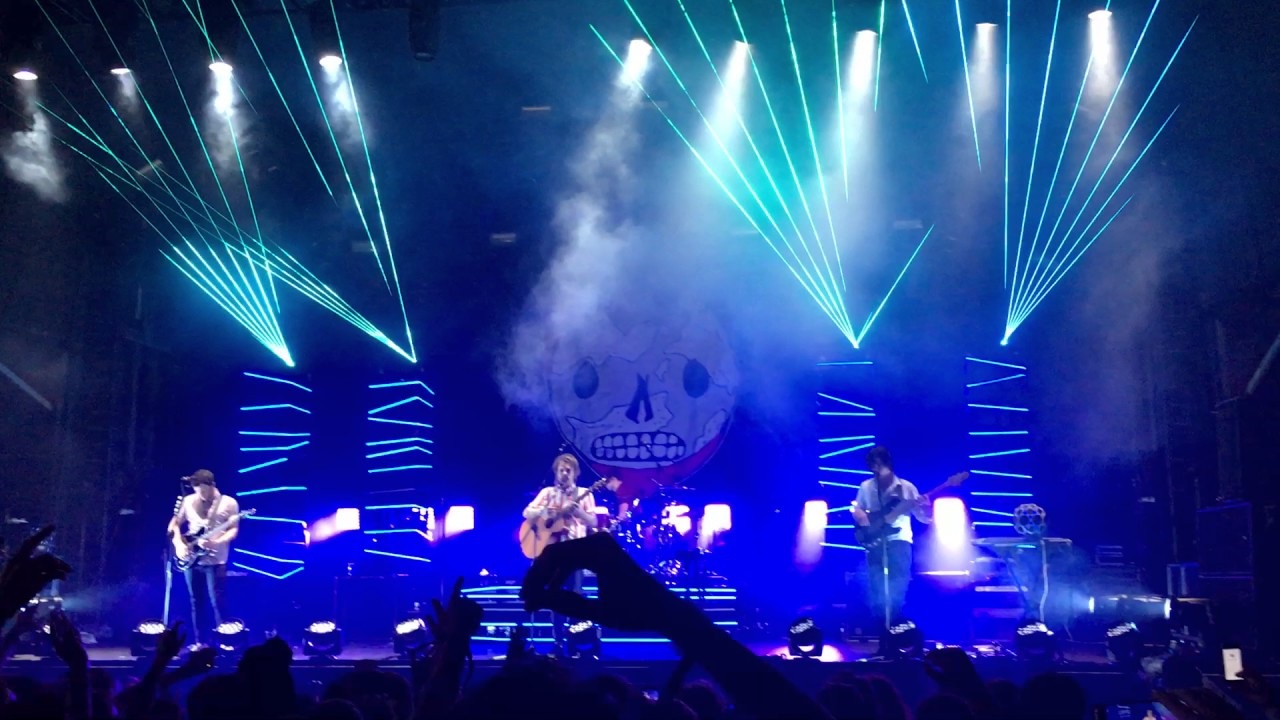 Enter Shikari headlined across the May Bank Holiday weekend at this year’s Slam Dunk Festival.

The movement of the columns was programmed using the company’s RevolveSolve software package and operated by Craig Woodfield who accompanied the band on the three dates at Birmingham’s Genting Arena, Leeds city centre and The Forum, Hatfield. 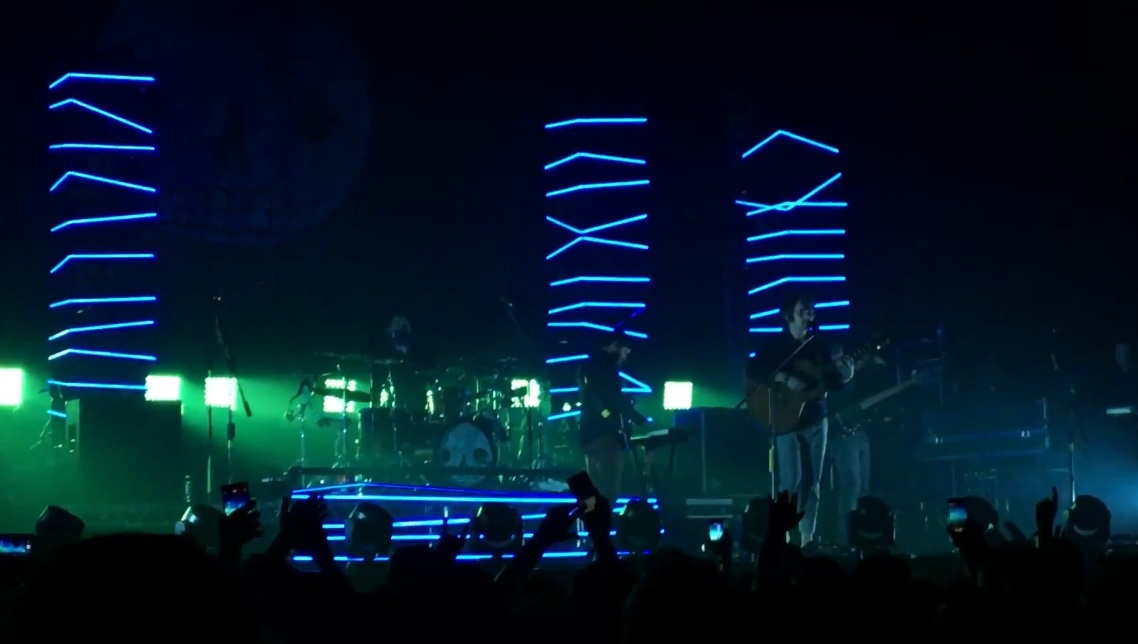 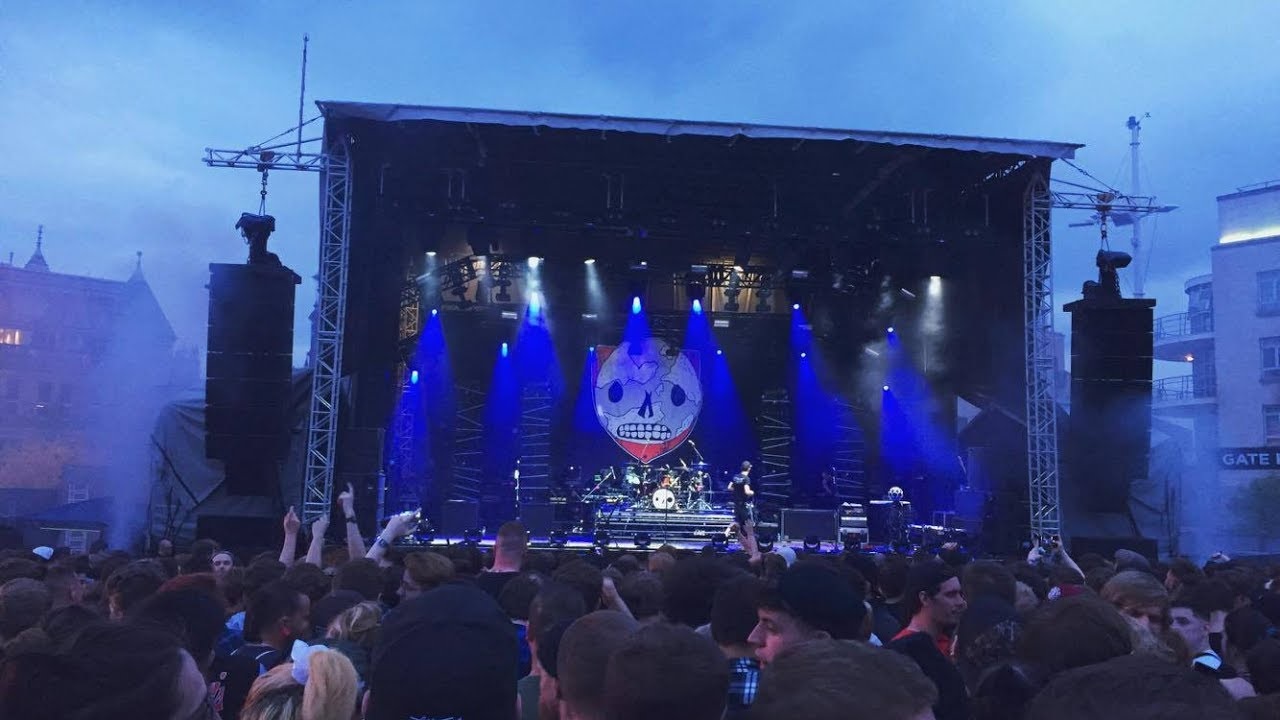 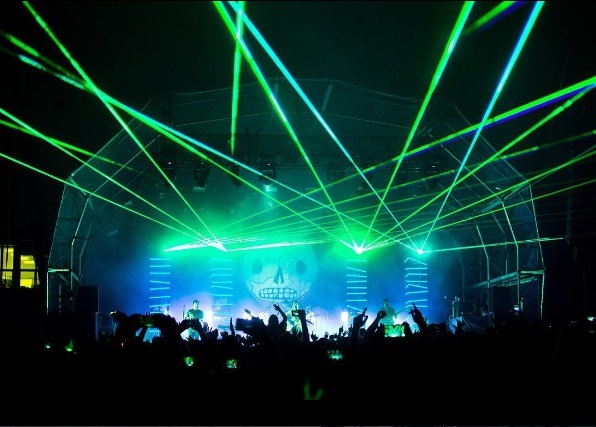 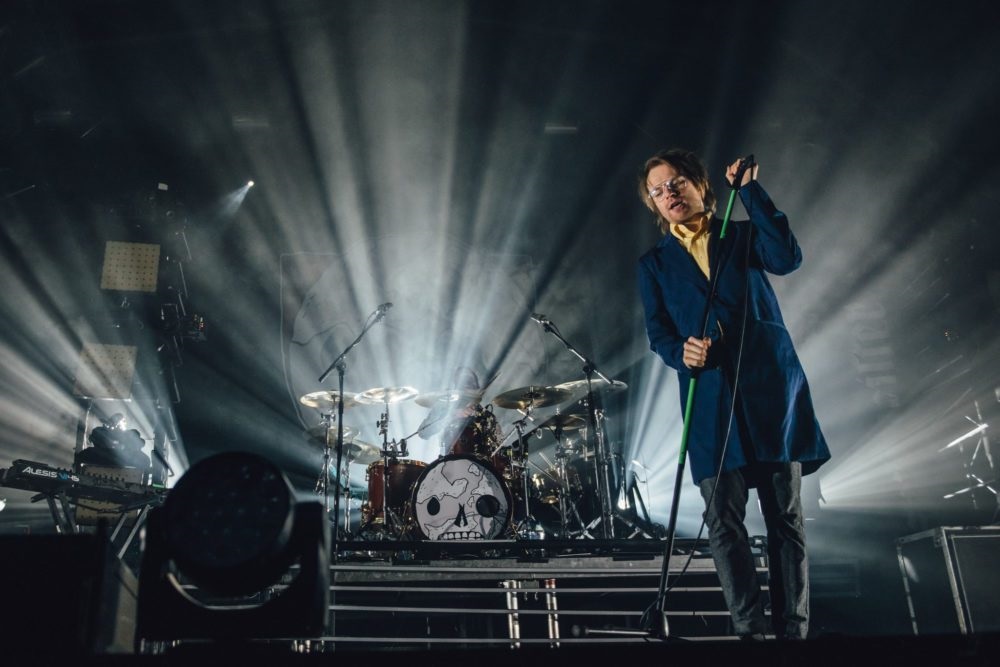 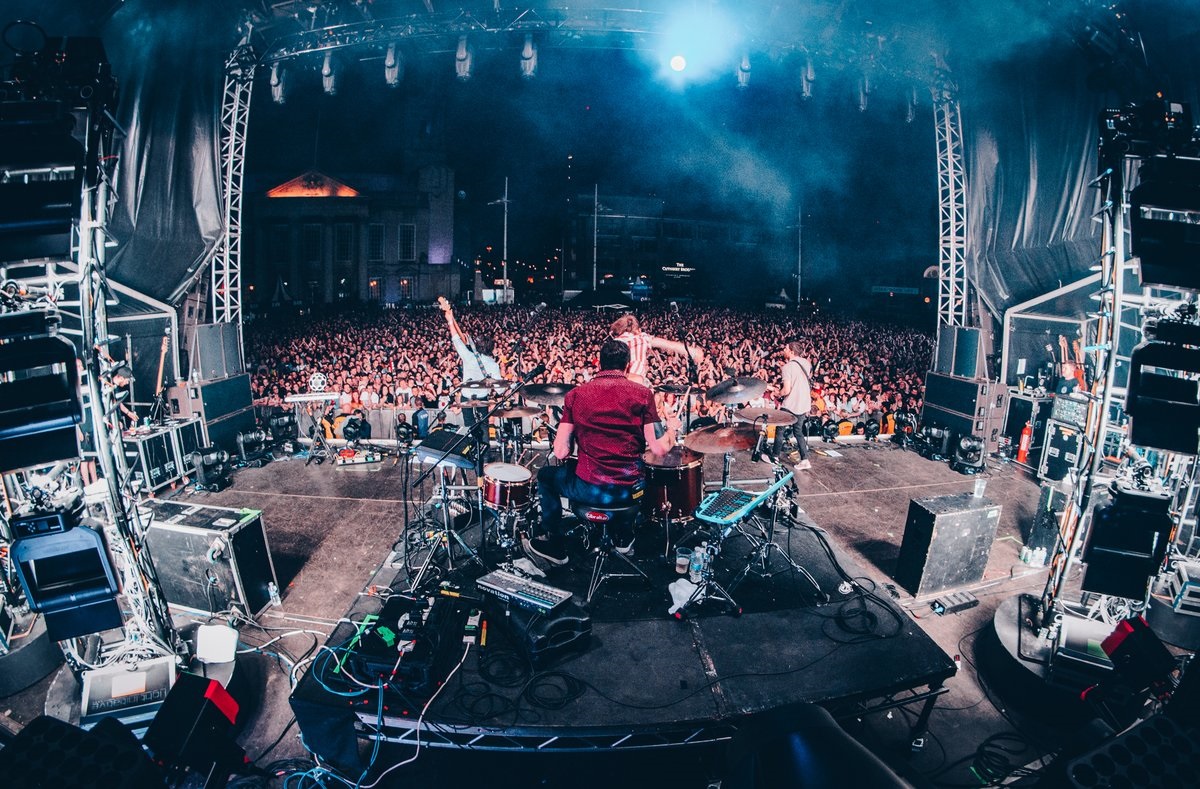