A Summer in the Park with George 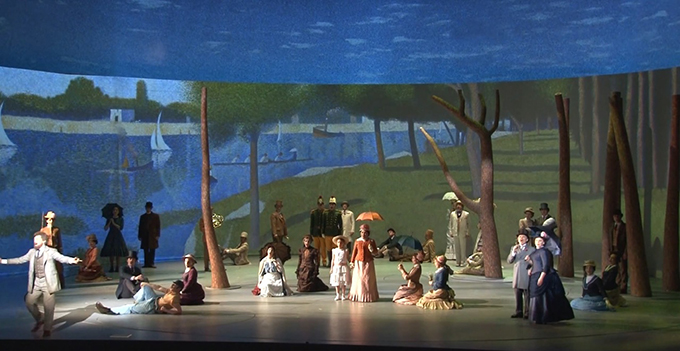 Take a look at the software, construction and finished article: 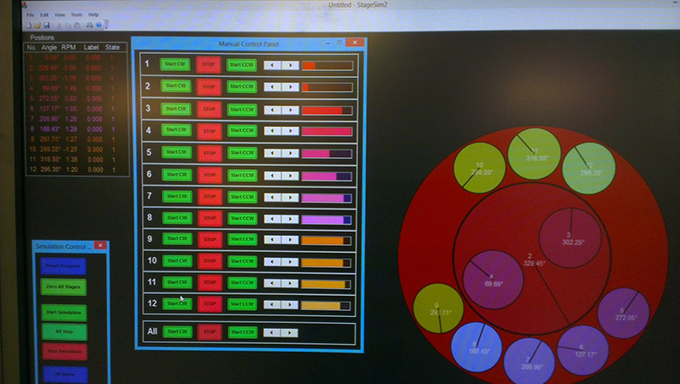 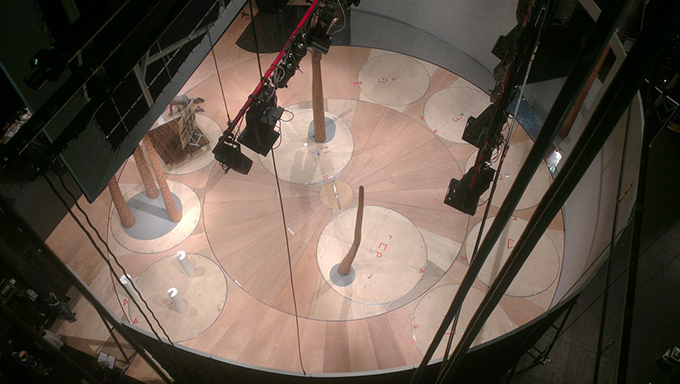