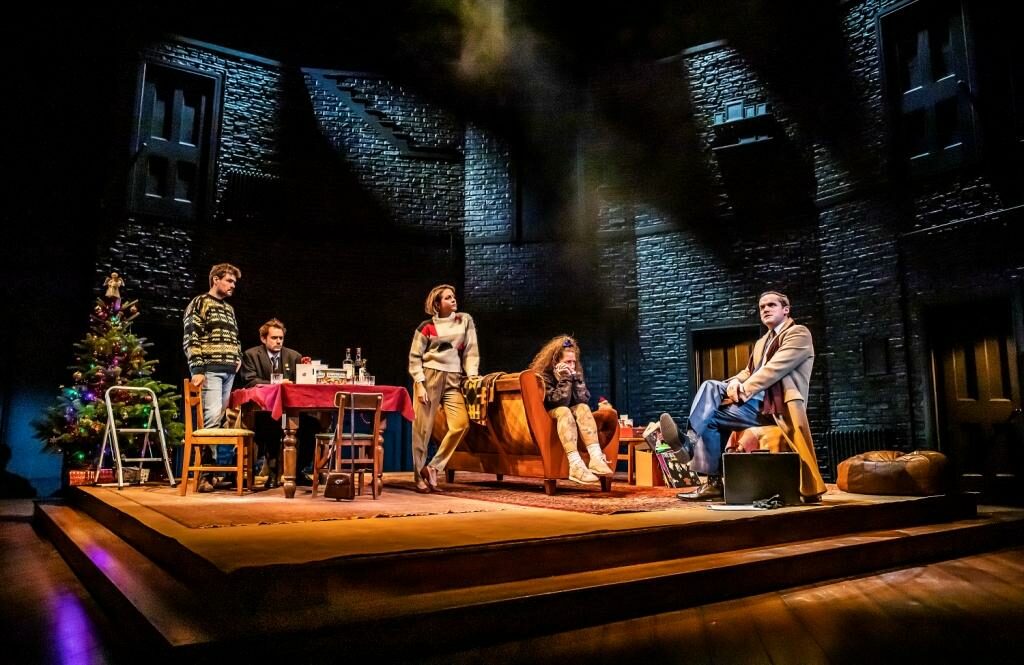 Something a little different was supplied to the Rose Theatre Kingston this September.  The Revolving Stage Company were asked to supply a square instead of a circular revolving stage and so our 5m diameter revolve was adapted.

Thirty years on a major UK revival of the comedy Valued Friends have started a tour in London and runs at the Rose Theatre Kingston from 20 September.

Set in London in the 1980s, it follows a group of housemates living in a basement flat in Earls Court and the decisions they make when they are offered a large sum of money to leave.